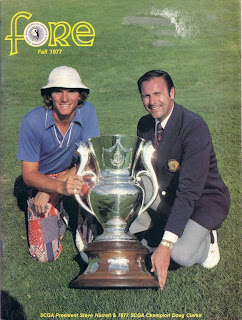 Services for Clarke will be June 30 at 2 p.m. at All Hallows Catholic Church in La Jolla. A celebration of life will follow at the La Jolla Golf Club.
Posted by Bob Stevens at 8:59 AM